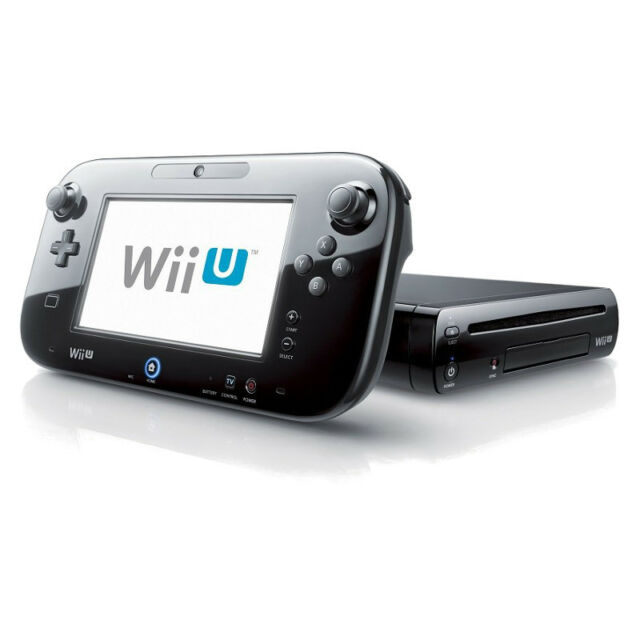 Your Wii Handheld Console, fully tested and reset by our in-house technicians ready for you to simply plug and play.

Introducing The Wii U Premium

Discover a wealth of exciting new ways to enjoy home entertainment with Wii U, Nintendo’s next home console. With a revolutionary new touch screen controller, precision motion controls, and full HD graphics, a whole new world of play styles and gaming possibilities is on the horizon. The time is coming to truly expand your idea about what a game console is – and can be.

A New Wii Console Experience
According to Nintendo President Satoru Iwata, “Wii U redefines the structure of home entertainment by fundamentally changing how the TV, the game console and the Internet function and interact together,” he continues, “The experience enabled by Wii U and its new controller takes players deeper into their games, while reaching out wider than ever before to be inviting to all kinds of gamers.”

Wii U combines motion-sensing gameplay with the ability to support full HD graphics. Each Wii U console will be paired with a new groundbreaking controller, with its 6.2-inch wide screen. Previously, video games played on a home consoles have been confined to the TV and offered identical viewpoints to each player in a multiplayer environment. The Wii U controller enhances that experience with different viewpoints available in-game and in differing games/game situations. Also, watching TV and playing console games have been completely separate experiences. The new controller removes these boundaries, creating a more dynamic and fluid gaming and entertainment experience.

Examples of this new functionality include:

In addition to its 6.2-inch screen, the new controller also features an accelerometer and a gyroscope, a rumble feature, an inward-facing camera, a microphone and speakers. Adding these features to the Classic Controller button scheme — two analog Circle Pads, +Control Pad, A/B/X/Y buttons, L/R buttons and ZL/ZR buttons — will enable a breadth of gameplay experiences while appealing to both casual and dedicated video game players. The Wii U system can also use up to four additional Wii Remote or Wii Remote Plus controllers and is backward compatible to all Wii games and all Wii accessories. The Wii console has sold more than 86 million units globally and greatly expanded the overall audience for video games. Wii U aims to expand that audience even further. 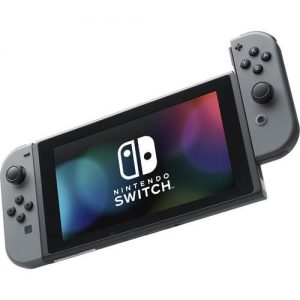 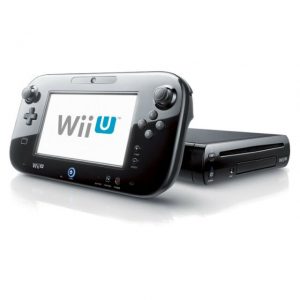